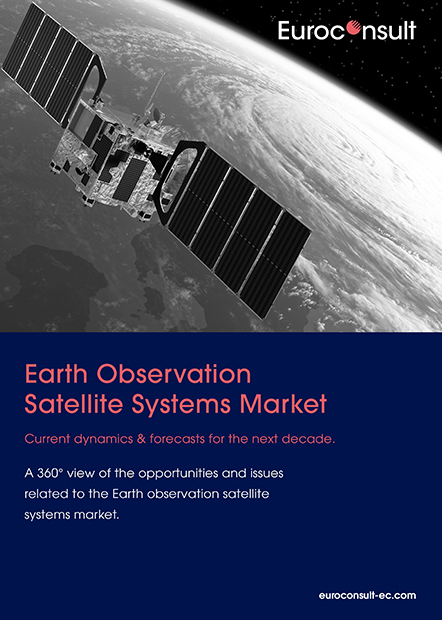 Created for Earth Observation satellite manufacturers and operators, the EO Satellite Systems Market is a crucial research report analyzing the current, and future demand dynamics for EO upstream markets. The product includes an assessment of both commercial and government markets (including civil and defense).

This report provides detailed insights into the EO manufacturing market, including analyses and forecasts of market demand, key trends, and satellite capability benchmarks in mass, payload, performance, and other metrics. The report also includes detailed profiles and standards of leading and emerging industry players and government programs alongside these metrics.

The scope of this report has been extended to include the global satellite supply and demand regardless of the satellites’ mass (previous editions included satellites with a launch mass >50 kg). 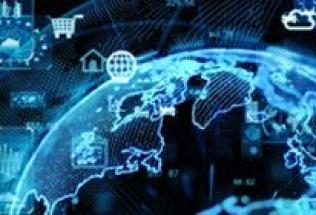 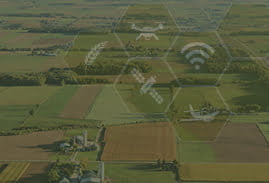